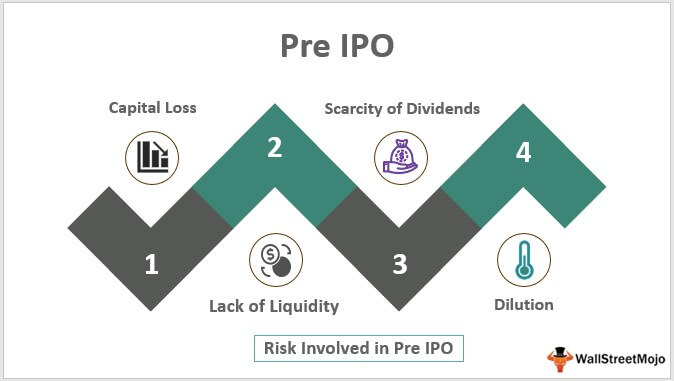 Why invest in pre-IPOs?

Widely regarded among the top unicorns in the last decade. In September of 2014, it was able to raise $25 billion for its IPO. It now has about $180 billion in assets and is often referred to as the Amazon of China.

That’s how Singapore-based venture capitalist Ozi Amanat made millions in just one day: he purchased a $35 million block of Alibaba’s pre-IPO shares in 2014 for less than $60 per share, then, on the first day of trading, earned a 50% return when the stock price closed near 90%. 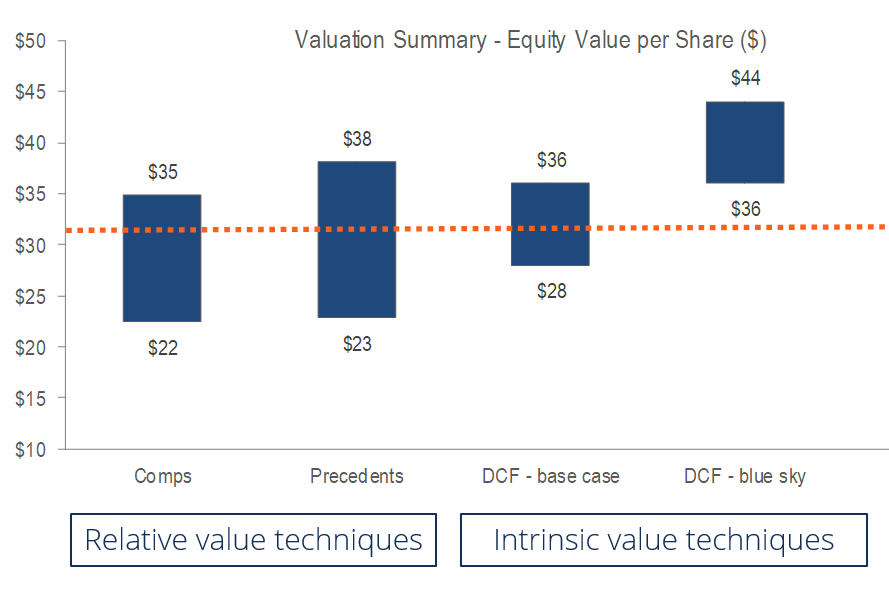 Clearly, all investors—even casual ones—should know about pre-IPOs and consider them as alternative investments. Their valuations could be deeply discounted prices and if they go public you have the potential to sell your pre-IPO shares for a profit within months after a company goes public. They may help offset any of the potential risks of investing in pre-IPOs, making them a boon to your portfolio.

Disclaimer: This marketing is intended for accredited investors who have the financial means, experience, and knowledge to make investments into complex and illiquid financial products. It is intended for educational purposes only and should not be construed as investment or financial advice.